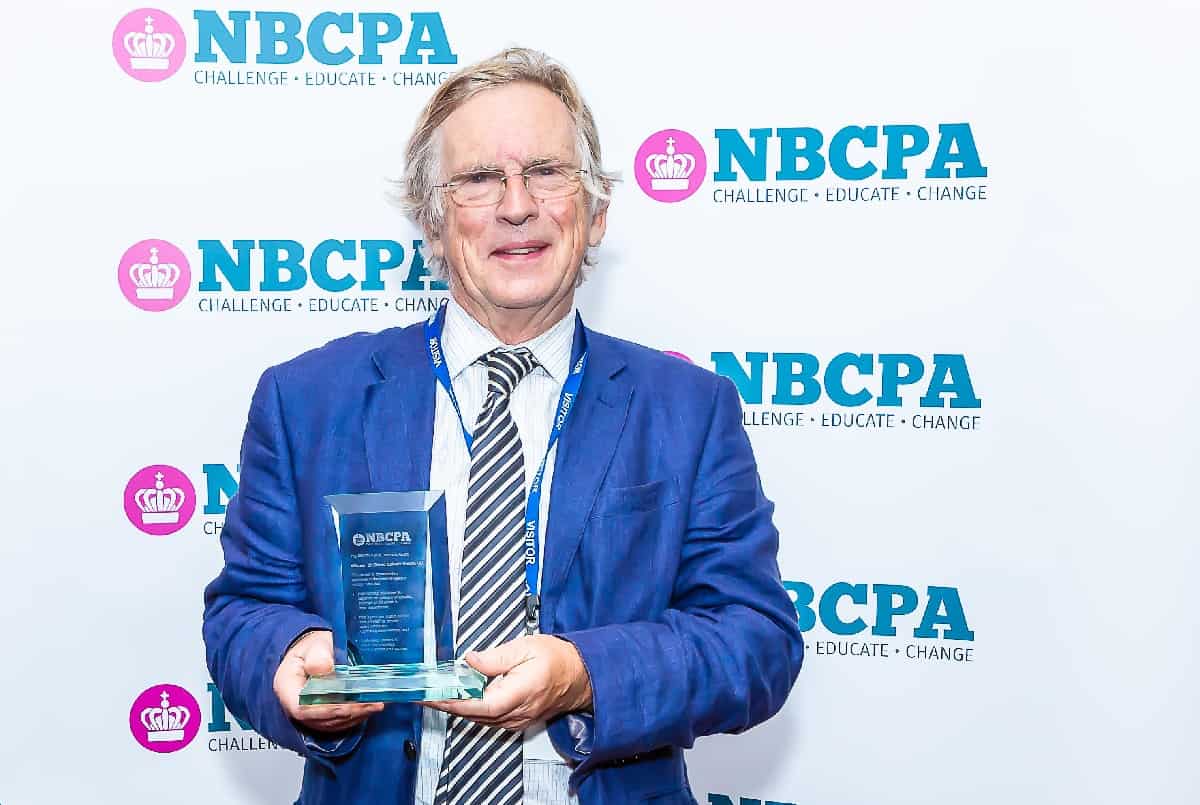 The former Director of Public Prosecutions (DPP) of the Crown Prosecution Service (CPS) Sir David Calvert-Smith, who commissioned an inquiry into race discrimination within the CPS, has been honoured with the very first NBCPA Sylvia Denman Award.

The award, in honour of ‪Sylvia Denman CBE, recognises changemakers within the criminal justice system.

‪Sylvia Denman CBE, who was a barrister and an academic, is an important figure in the history of the NBCPA. She led the Denman Inquiry into institutional racism at the CPS which brought about changes including the launch of our staff network the National Black Crown Prosecution Association.

Sir David Calvert-Smith received his award at our annual conference in London yesterday and said, “I received prizes in school. I was made a QC. I was knighted by Prince Charles. But I’ve never received a more touching honour than the one I received today from you.

“I was surprised that anyone even remembered me let alone they would want to hear what I had to say. And suddenly to be presented with an award was beyond anything I could have possibly imagined.”

NBCPA chair Grace Moronfolu MBE said: “We are blessed that we were able to honour Sir David in his lifetime for his determination and actions to turn the CPS around and make it the organisation that we are so proud of today.”

Max Hill QC, CPS DPP posted on Twitter: “A wonderful accolade from THE NBCPA to my @cpsuk predecessor. Huge congratulations.”