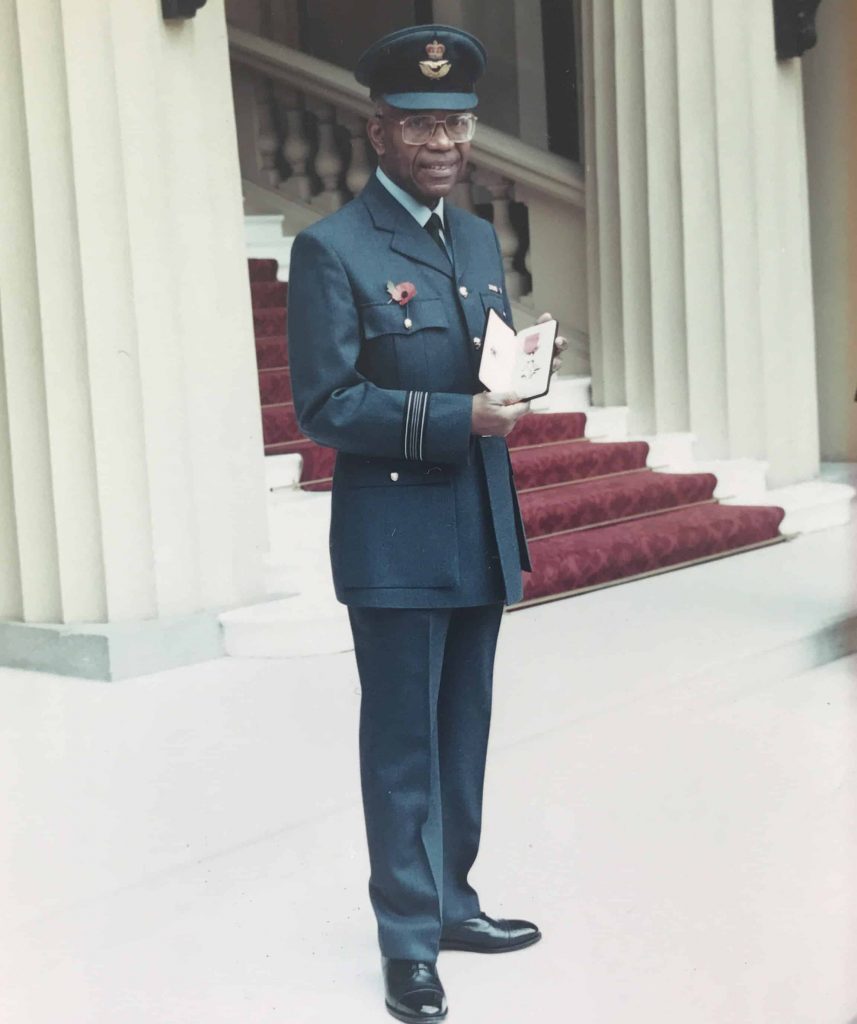 Former RAF commissioned officer, Sidney McFarlane MBE, is our special guest at our National Windrush Day event on Monday 22 June from 11am to 12.30pm where he will share his story on overcoming racial barriers.

After travelling to the UK on the Empire Windrush, Sidney served in the Royal Air Force for 30 years and the Ministry of Defence for 12 years. He is also a former member of the East Midlands hate crime scrutiny panel.

Max Hill, Director of Public Prosecutions and Rebecca Lawrence, Chief Executive, will both be taking part in the event, along with Janine Smith, who is a Chief Crown Prosecutor in CPS East Midlands.

You can read more about the vision behind the event, and some reflections on the 75th anniversary of VE day, in a recent blog by Grace Moronfolu, chair of the NBCPA.