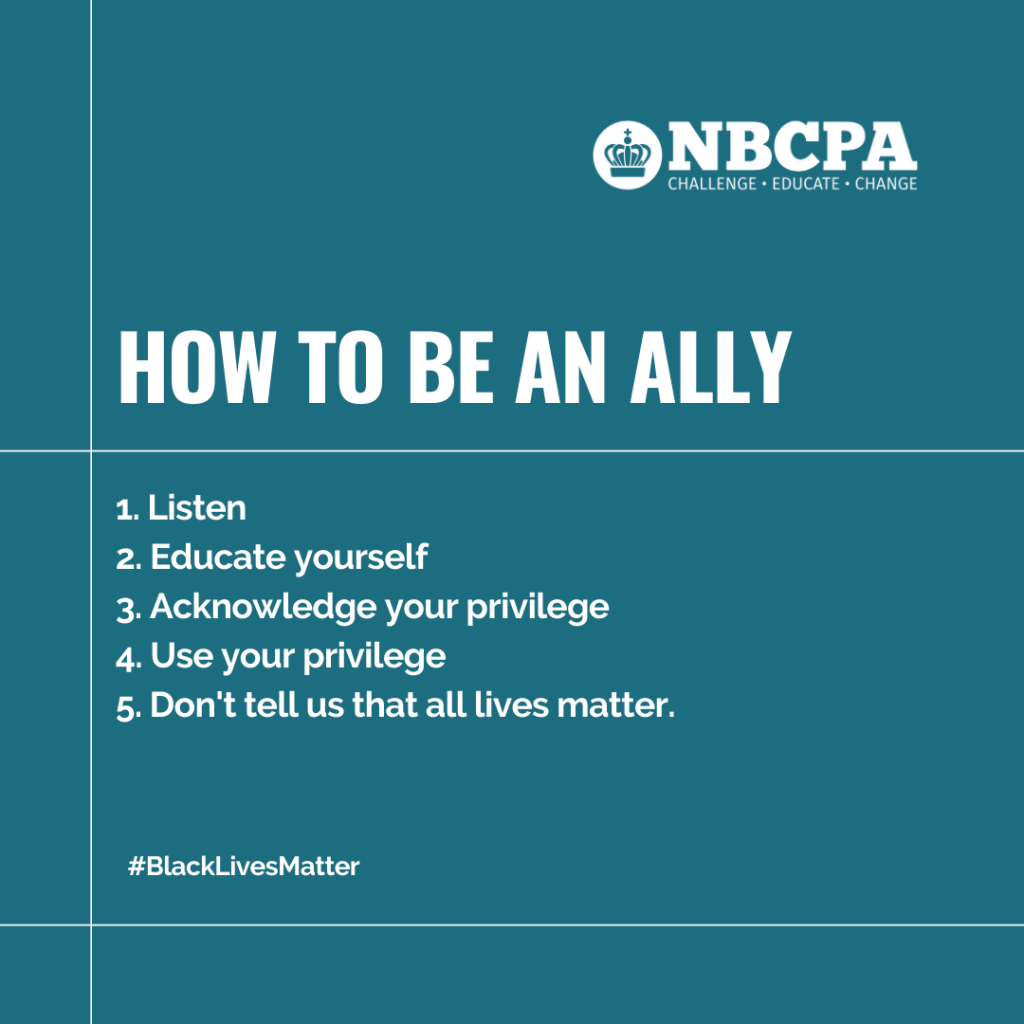 The events of 25 May 2020 remain etched in the minds of many across the world. For 8 minutes and 46 seconds, police officer Derek Chauvin knelt on George Floyd’s neck. Floyd’s cruel murder raised greater awareness of a problem that many of us were already very well aware of – racism. There have been numerous conversations both online and offline about the many faces of racism. As we stated in our Black Lives Matter statement published on June 10, 2020, racism and discrimination have no place in the CPS, the Civil Service, or the communities that we serve. If you would like to join us in the fight against racism, but don’t know how to, below are a few tips on how you can be an ally.

Don’t dismiss.
Do listen.
All too often, it is easy to dismiss or ridicule experiences that one has not lived through and far too frequently this applies where people from ethnic minority groups make observations about the racist attitudes they find themselves up against. It is not your role as an ally to pick apart what your colleagues, friends or family members say they have experienced and call it by another name. It takes courage and a high level of emotional fatigue for some people to even articulate the racism they have experienced. This is partly because of fear that they will be accused of ‘playing the race card’. The matter of racism is not a game for those on the receiving end. It costs us job opportunities, peace of mind and in the extreme, it costs us our lives. So what can you do? Listen. Ask how you can help. Ask how things can be made better and then act on it. Help bring the change that is necessary to ensure that we can all enjoy amongst other things, equal opportunity.

Don’t rely on being educated by the experiences of your black and ethnic minority colleagues.
Do educate yourself.
Racism and the hateful treatment that black and minority ethnic groups have suffered through the ages is a sensitive topic, and some may not readily want to discuss with you in great detail, what they have endured. Don’t view this as a closed door to your ally-ship. You have numerous sources to learn from. There are many anti-racist articles and books to learn from as well as online resources that will inform you of what is racist, how not to be racist, how to deal with racism when you see it in play and so on. Find those resources. Educate yourself. There are many things that we have learned through education without having lived through them and this can be no different.

Don’t be silent.
Use your privilege.
When you see your colleagues being treated unfairly, speak up for them. Speak to them. Speak to those in positions of power and influence. Ensure that this does not become a regular feature of the workplace. Practice this outside the workplace as well.

Although the most vocal figures in the fight against racism appear to be black people and those from ethnic minority backgrounds, this is everyone’s fight. If we genuinely believe in equality, no matter one’s sex, age, or gender, then we must also take just as seriously, the characteristic of race. People who are not white are not less than. Remember that.