We are incredibly proud to announce that we scooped two awards and our members won individual awards in this year’s local CPS Awards for Excellence.

The annual awards, which celebrate individuals and teams who have made an outstanding contribution to the CPS, are judged locally first in each of the 14 CPS regions before the winning entries progress to the national award. Entries from different regions are judged by a cross-Area panel rather than in any local area or division.

This year, we entered 57 nominations into the awards to recognise the achievements of our executive committee members and volunteers. The CPS received 1250 nominations which were judged by a panel of judges locally.

Congratulations to the teams and individuals who have won awards in their respective regions. Their winning nominations will now progress to the national judging stage alongside winning entries from the other CPS regions. 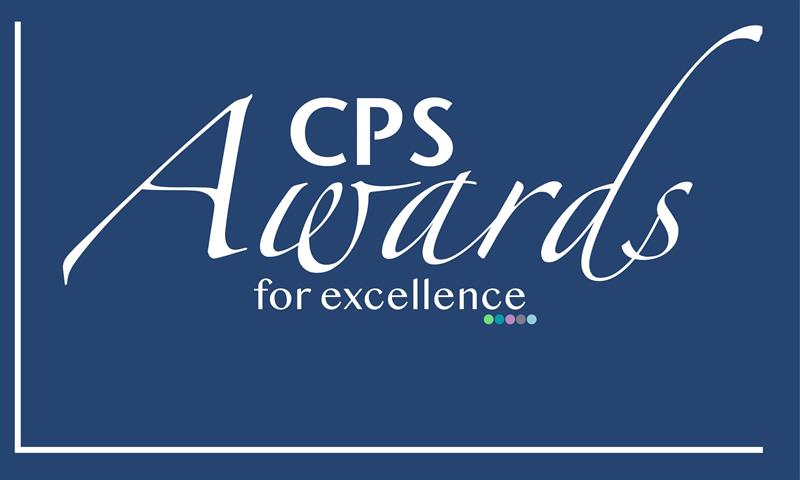 Our members also won individual awards in their local regions. NBCPA chair, Grace Moronfolu MBE, won two awards in CPS East Midlands. Grace won the Exceptional Role Model and Partnership Working awards for her work with the NBCPA and the way she has inspired our members.

Kofo Baptist won two awards in CPS West Midlands. She won the Digital Champion Award for building the NBCPA website, and the Outstanding Innovation Award for the innovative way she has improved internal and external communications in her region.

Hauwa Shehu won the Building Public Confidence Award in CPS London South for her outstanding work as chair of the Muslim Staff Network.

Ali Sarwar and Shakrat Alli won the Building Public Confidence Award for CPS HQ, and Rochelle DaCosta and Mercy Kettle from CPS HQ won the Serving the Public Award with their team.

NBCPA chair, Grace Moronfolu MBE, said: “I am proud of the effort we put in to recognise every member who contributed their time to support the NBCPA last year, and I am delighted that some of these members have won individual and team awards.

“The collective efforts of our members power the NBCPA. Every person who gets involved keeps the NBCPA and the CPS moving forward.

“It gives me great satisfaction to know that some of the winning entries were nominated by CPS colleagues to acknowledge how our members make the CPS a great place to work, and continuously improve the service the CPS provides to the communities we serve.”