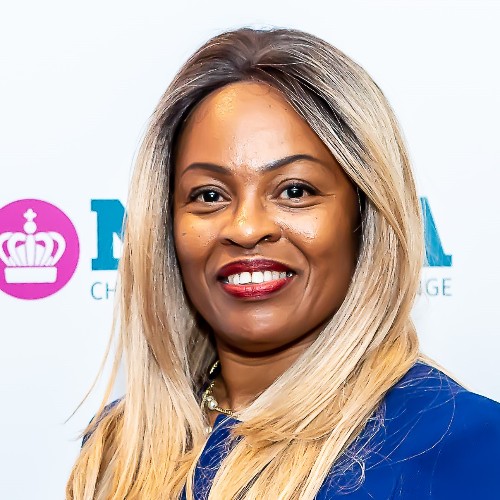 Congrats to Grace Moronfolu MBE, chair of the NBCPA who has won the Partnership Working award in this year’s national CPS Awards for Excellence.

Grace was announced as the winner in a virtual ceremony that took place via Microsoft Teams on Tuesday 6 October led by Director of Public Prosecutions Max Hill QC, and Chief Executive Rebecca Lawrence.

As chair of the NBCPA, Grace has developed strong partnerships with BAME networks across the civil service public and voluntary sectors. She has built up powerful networks and allies for the CPS to support other agencies to establish equal, fair and inclusive working environments for their BAME staff. She often recruits senior-level speakers from across government for NBCPA events and through her partnerships has raised the profile of the CPS and our commitment to inclusion and diversity.

Speaking of her award, Grace said: ”I am very honoured to win this award but my achievement was a joint effort with my dedicated executive committee, amazing NBCPA members and all our committed allies. Thank you for all your efforts to make anti-racism a lived reality.”