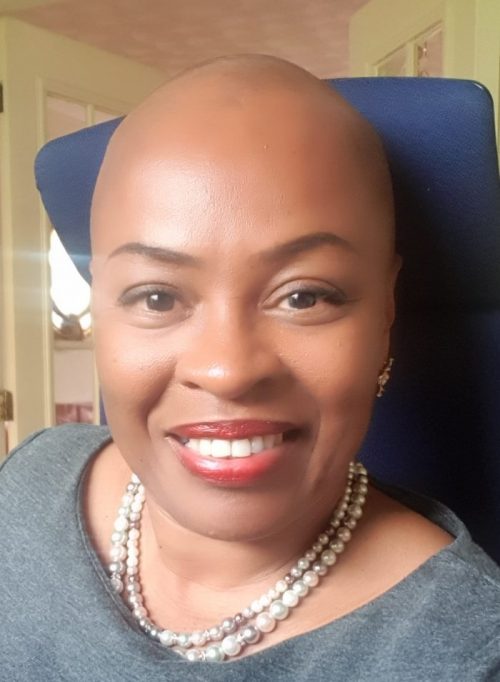 As 2020 creeps into the annul of history, I like many of you, am reflecting upon the year the NBCPA has had. This year started ordinarily enough but progressed with increasing dread and speculation regarding the spreading pandemic. The British lockdown began on 16 March 2020 and the uncertainly about the future continue to this day.

There have been over 70 million people affected by the virus worldwide. The COVID-19 pandemic has been the most significant public health emergency in a generation. Everyone has had to adjust and innovate to protect lives and deliver essential services. The vaccination has brought great hope that a new normal can provide the stability that we need to build a secure future.

In the UK, the virus brought to the foreground the heroic works of public sector workers and the NHS staff in particular as they struggled to support the infected. Public sector workers across the UK all worked valiantly to main a semblance of normality for frontline services to the public.

The outbreak presented a huge challenge for the criminal justice system. The CPS has been innovative in the way we have adapted our service delivery during the crisis. I have been particularly proud of the CPS. Due to foresighted leadership in vision and strategy, the organisation had been equipped with tools that could be used to work remotely. This was new technology that the CPS had planned a yearlong training programme delivery for, but colleagues got to grips with these new tools and worked creatively in the new reality in which we found ourselves. We had 90% of our staff up and running and delivering prosecution services the following day. This was no coincidence. The CPS leadership team ran a tight ship, that was focused on the wellbeing and safety of its staff. Employees felt secure, valued and responded accordingly.

Shortly after the lockdown started, the NBCPA received a message from Max Hill QC, the Director of Public Prosecutions. To be honest, I thought he would say we should take our foot off the pedal and focus on operational delivery. However, he made it clear how much he valued the NBCPA and the support we provided to all our colleagues.

At the beginning of the year, the NBCPA set out our strategic vision which is focused on the ongoing modernisation of our network and youth engagement. Between April and December, we have been able to deliver over 38 events and activities that have focused on wellbeing, excellence in CPS service delivery and social justice. In July, in response to our post-conference findings on race disparity, and the killing of George Floyd, we presented the CPS with a report called ‘The CPS journey to tackle racism – Where do we go from here? The report contained 46 recommendations that our members believed would make help make CPS service delivery fair, equitable and reduce racism in the management of staff and our service delivery.

The NBCPA is looking forward to concluding our portfolio of activities at the end of this financial year ending in March 2021. We have some exciting and reflective events in the pipeline .

On 27 January 2021, we will mark International Holocaust Memorial Awareness Day with a presentation on the Rwandan Genocide. During the first two months of the new year, we will be hosting workshops to support applicants for the CPS legal trainee scheme. In March, the NBCPA is funding a training workshop on Effective Network Leadership for the Civil Service Race Forum that will be delivered by Cherron Inko-Tariah MBE.

In March the NBCPA will be hosting its Annual General Meeting on 23/03/21. The theme of the meeting will be about celebrating International Day for the Elimination of Race Discrimination, and reflect on BLM protest reflection, and youth justice. We will also be presenting the following annual NBCPA awards;
The NBCPA Profile in courage award – won last year by Lorna Simpson
The NBCPA Sylvia Denman Award – won last year by Sir David Calvert Smith