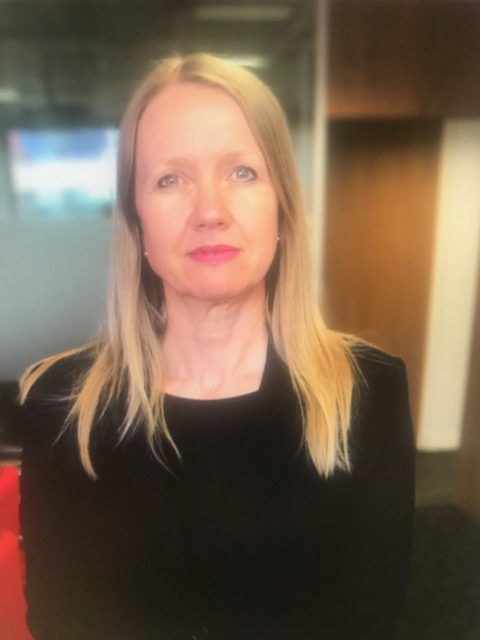 One year on from the murder of George Floyd, various colleagues share their reflections of the last year, from Mr Floyd’s death to the Black Lives Matter uprising and Derek Chauvin’s murder conviction.

I was shocked and angry a year ago having seen the brutality inflicted on George Floyd by the police which led to his tragic death.

It was horrific to watch the recording but one of the benefits of the advent of social media is that the images were shared around the world, sparking international outrage and condemnation of what happened and hopefully long lasting change as a result.

The circumstances surrounding George Floyd’s death have raised awareness of injustice for black people and made me personally reflect and try to learn more about the issues.

At home I read “ To Kill a Mockingbird “ which is based on a true story of racial injustice in the Deep South of America and as a family we sat together to watch “ When They See Us “ which is the true story of 5 young black men falsely convicted of rape in New York.

At work I have held sessions with colleagues and also our external partners. I was particularly saddened to hear about their experiences from incidents in their childhoods through to the workplace. It has made me realise that whilst I believe I set the tone for a fair, equal and inclusive culture there is more I and we can do.​