October is Black History Month, and it’s a time to celebrate African and Caribbean heritage, contributions, and achievements.

Achievement is usually the last thing on everyone’s mind as we battle for fairness, equality of opportunity and common decency.

Our achievements in the face of adversity and hostility are often rubbed out by the media and society. The word ‘black’ is subconsciously linked to all things negative such as crime, violence and deprivation.

I use Black History Month to reflect and recharge my strength, purpose and determination. I use my reflections to heal from the exhaustion and trauma of the past 12 months of exertion in the name of inclusion.

My parents came over to the UK as students in the 1960’s from the Federal Republic of Nigeria.

Nigeria is a country in West Africa, and it is the most populous country in Africa made up of around 210 million people. Nigeria boasts of the largest economy in Africa.

Nigeria’s three major tribes are the Yoruba, Hausa, and Igbo. There are, however, numerous additional tribes with over 520 languages. My parents are Yoruba. 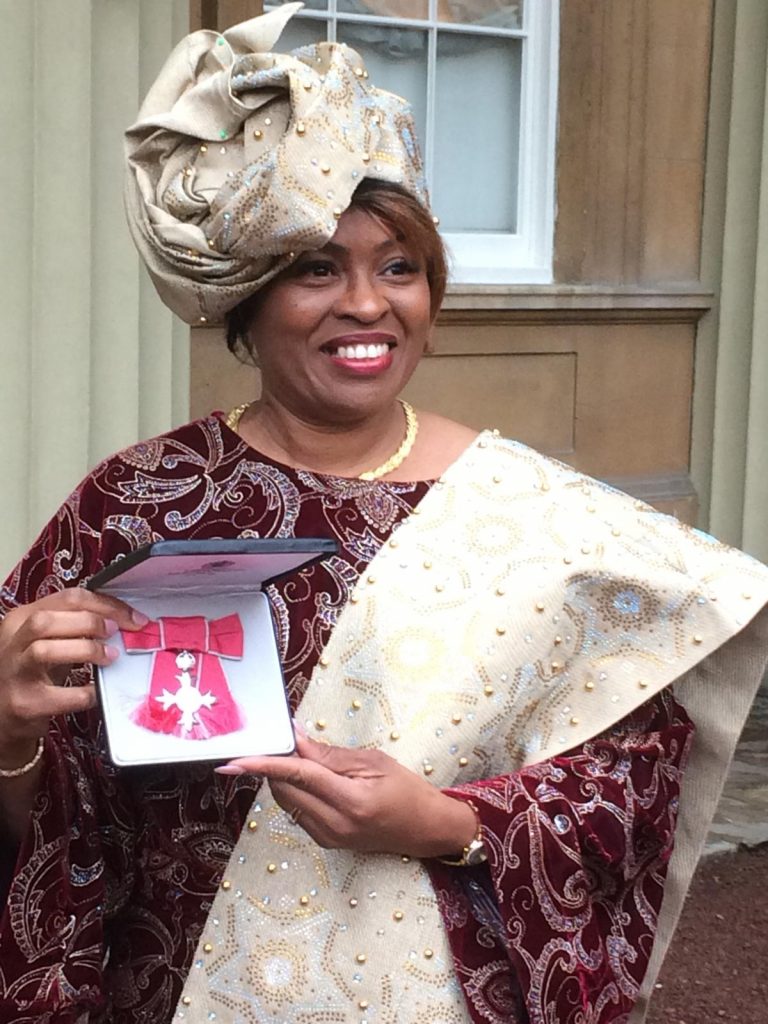 In Africa, the Yoruba people are roughly 38 million. The vast majority of Yoruba people come from Nigeria, where they account for 15.5 per cent of the population.

The Yoruba have a history that dates back to 1100 BC. Yoruba artisans created a polished and naturalistic sculptural style in clay, stone, copper, brass, and bronze around 1300 AD.

The slave trade caused dislocation and forced some Yoruba to become citizens of other countries. Yoruba people who were enslaved took their faith and culture to the Americas and the Caribbean.

When people of Africa descent tell you that they are from the linage of kings and queens they are not joking. Oba Sir Ladapo Samuel Ademola KBE, CMG (1872–1962), a Yoruba king, travelled to the UK for the coronation of King Edward VII in 1904.

The Yoruba’s are renowned for our fashion, and beauty – even if I say so myself. We also have a passion for education and celebration culture.

There are approximately 10,550 Nigerians are working in the NHS. Over 2,200 of them are medical doctors.

Nigerians and Yoruba people have contributed to shaping the economy and the culture of the UK.

A few notable mentions of British people of Yoruba descent include:

2 thoughts on “Black History Month: Proud to be me”